This site uses cookies, including those owned by third parties, which allow us to send advertisements in line with your preferences. Continuing navigation is considered accepted such use. Read the cookie information: it also indicates how you can disable them at any time. (Accepts)

On a blue background, a three tops mount, sewn in the Italian style, being surmounted by a gold-crowned natural eagle that is grabbing a gold star.

Ancient and very famous aristocratic family from Emilia that during the centuries spread in several regions of Italy. The eminent General Ciardi belonged to this family. He lived in this dwelling after the Curtopassis and, during the war between Italy and Greece, during the winter 1940/1941, he hosted Benito Mussolini with his entire entourage. 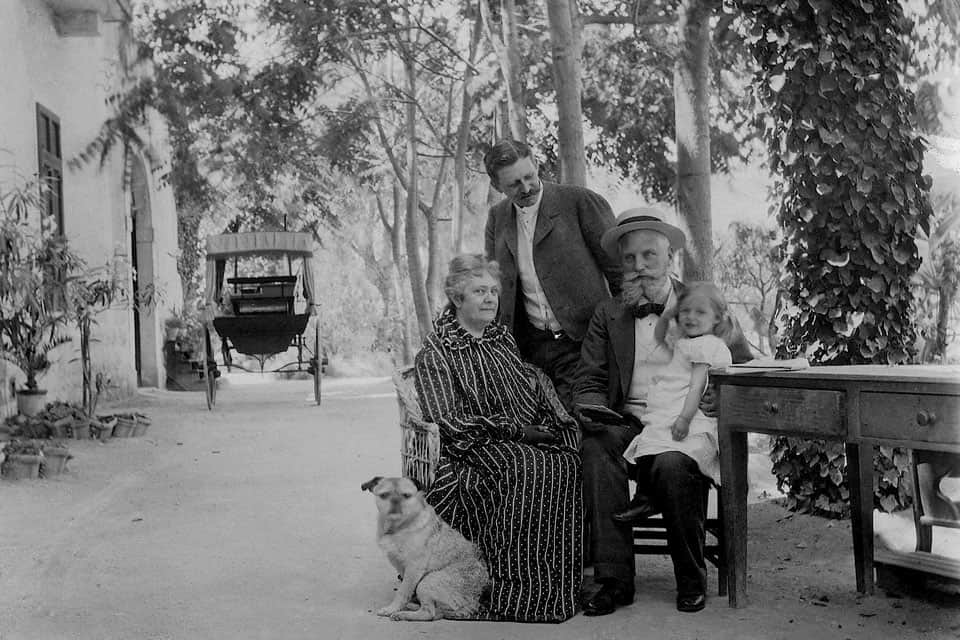 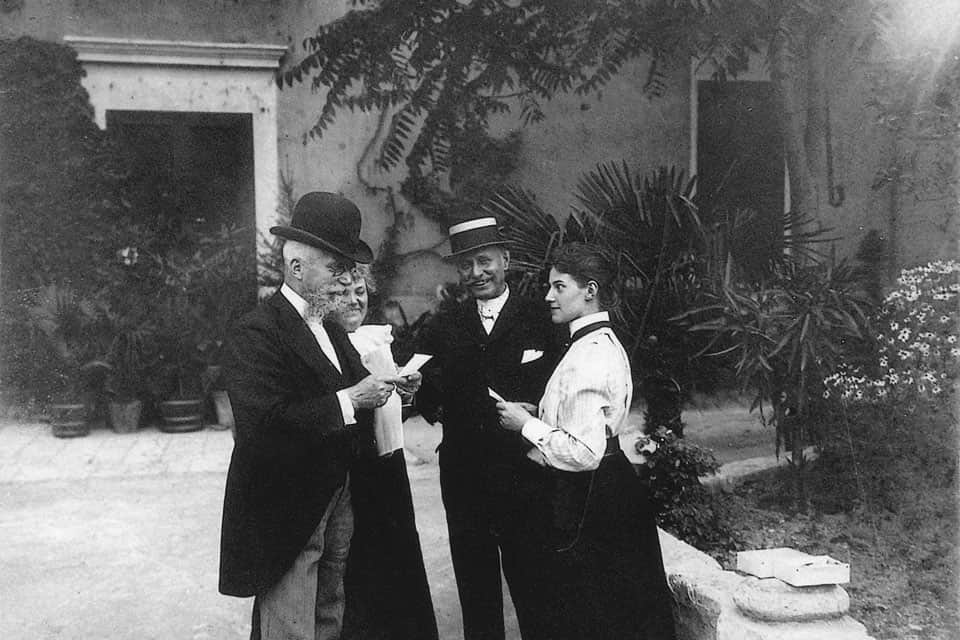